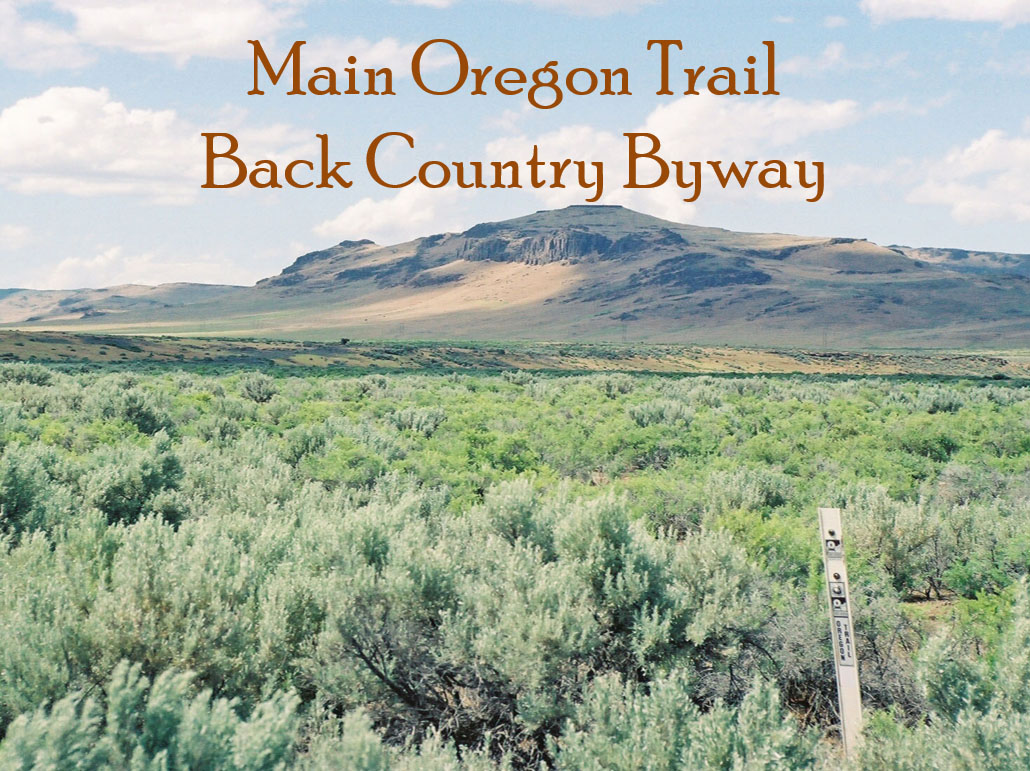 The Idaho chapter in partnership with the BLM has created the Main Oregon Trail Back Country Byway. As Idaho’s 30th officially approved byway, the MOTBCB closely follows the route of the main Oregon Trail from the crossing of the Snake River at Three Island Crossing near Glenns Ferry to Bonneville Point southeast of Boise.

Mapboard signs describing the route are available in Glenns Ferry overlooking the Snake River, in Mountain Home at the visitors center, on Highway 20 north of Mountain Home near the tank, and at Bonneville Point. Interpretive signs are placed at 10 points of interest along the byway. Posters describing the byway are displayed in the Blacks Creek and Bliss rest areas on I-84. Byway directional signs guide the traveler along the byway route. Caution should be used, however, as vandals regularly remove the signs, causing confusion along the route.

It is best to travel the byway with the help of the byway booklet which provides details of the route, maps, and interesting emigrant diary quotes for numerous locations. Booklets can be obtained from the BLM offices in Boise, Three Island Crossing State Park, or downloaded from blm.gov. 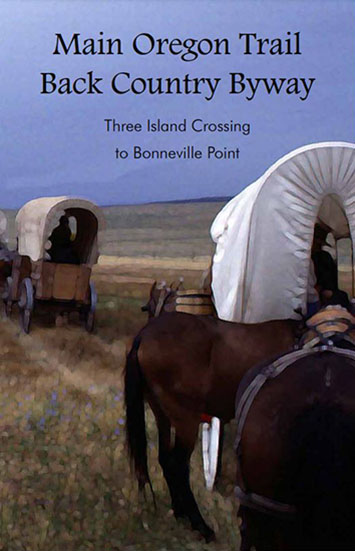 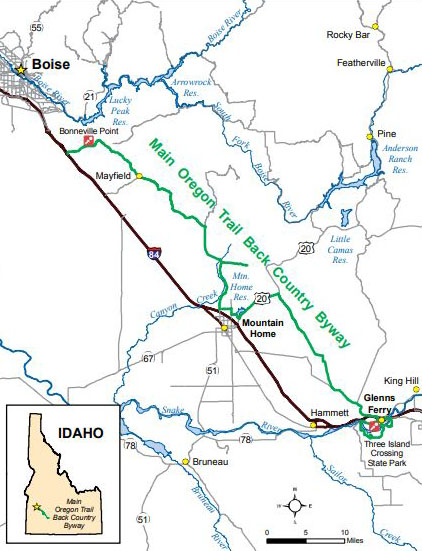